He didn’t realize there was more than one Sydney until he was already on the plane.

Milan Schipper, a student from Vaassen, Holland, headed to Australia last week to start a working holiday. He was quite surprised when boarding a recent flight he thought was headed for Sydney, Australia. 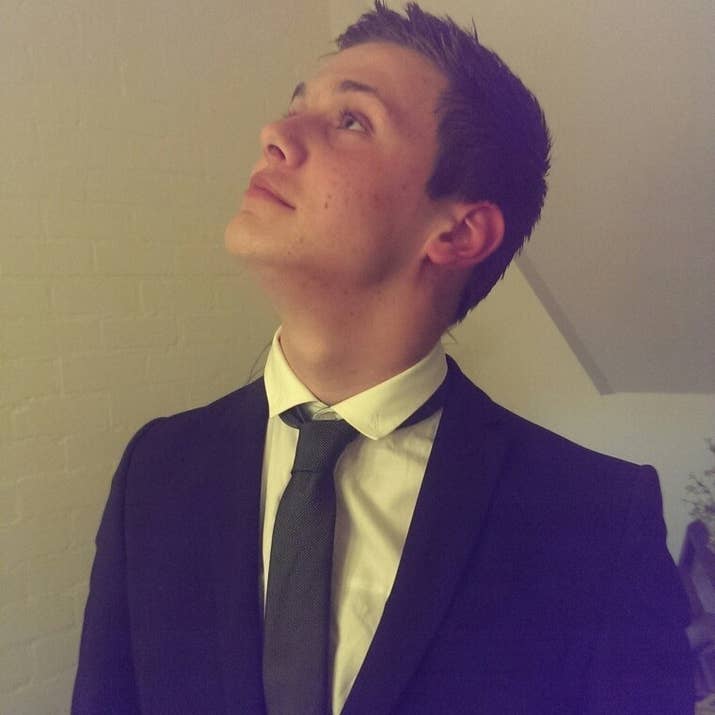 Schipper had found some super cheap flights to Sydney and booked them without a second thought.There was only One problem that his tickets were for Syndey in Nova Scotia, Canada and not Sydney, Australia.

He was looking to take a flight from Amsterdam to the Sydney, Australia when he stumbled across a flight that was $300 cheaper than all of the others and though he booked a deal without giving the second thought. He first noticed an issue when he landed in Toronto for a stopover and spotted an Air Canada plane.

He was surprised but boarded another plane, at which point he finally noticed what was going on. That’s how he reached Sydney in Nova Scotia, Canada

As you can see, the airport in Nova Scotia is a little less busy than the one in Sydney, Australia.

Speaking to Canada’s CBC Radio, Schipper said he did not realize he was heading to Nova Scotia until He was already in Canada. 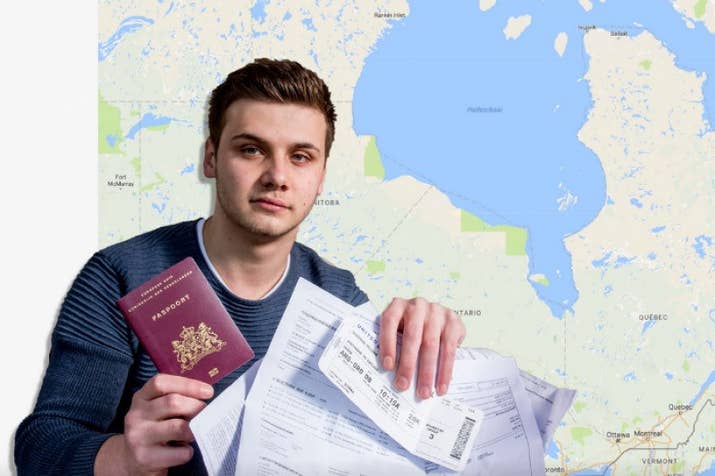 “I thought I was going to Australia but that turned out a little different,” he said.

“I was already in Toronto and the plane was really small, so I figured ‘would that make it to Australia’?”

Once on the plane, Schipper checked the screen on the seat in front of him and say that the flight was going to go right, and then left.

“Yeah… That was about the time that I realized there was another Sydney.”

Milan Schipper blamed himself and said most flights from Amsterdam to Sydney, Australia, cost about 1000 Euros and that the cheaper 800 Euro trip seemed cheap, but not too cheap to not be heading to Australia.

“I felt terrible. I think I swore in my head for like 10 minutes,” he said. “But there was nothing I could do about it because I already was up in the air.”

Milan Stayed in Sydney, Nova Scotia for only five hours. But waited for 12 hours in the Toronto airport for his flight home.

After explaining the situation to airport employees, Schipper was able to get an immediate flight back home. Eventually returning to Amsterdam where his father picked him up.

Even then, Milan Schipper was offered free tickets to the Sydney, Australia. But he does not think he will have time to use them.

“I’m going to start school again and in the meantime, I’d like to get some work done. So I’m not really sure if I’m going to go,” he said.

He is not the only one who has made the mix-up, as Schipper told CBC News there was a woman from U.S. on his flight who had made the same mistake.